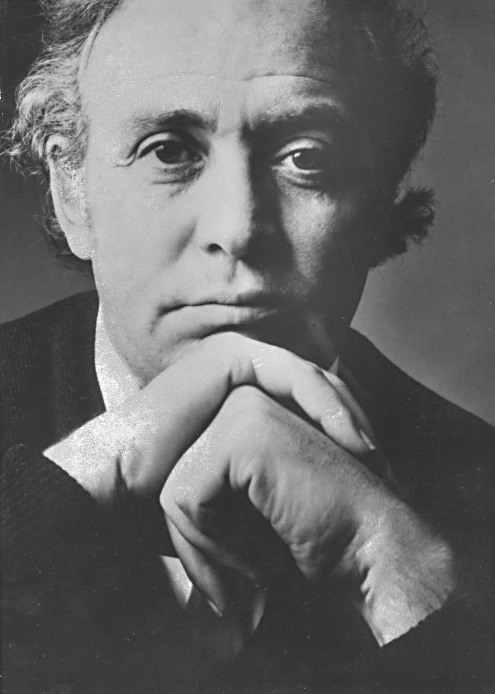 Martin Garbus is one of the country’s leading trial lawyers. Marty Garbus has appeared before the United States Supreme Court as well as trial and appellate courts throughout the nation, in over 100 cases.

Martin Garbus’ courtroom skills have earned him a distinguished reputation as a trial lawyer. He is an expert at every aspect of litigation and trial, from jury selection to cross-examination to summation. His cases have established new legal precedents in the Supreme Court and in courts throughout the country.

Mr. Garbus has also taught trial practice at the Yale Law School and Constitutional law at Columbia. His other teaching engagements include classes in Beijing, China, and Prague, Czech Republic. He has lived and practiced in China and Italy as well as in the United States. He is the author of six books and numerous articles that have appeared in the New York Times, the Washington Post, the Los Angeles Times and various legal publications. He has given hundreds of speeches on various aspects of law before Bar Associations, corporations, and law schools, as well as on CBS, NBC, ABC, CNN, and other television and radio networks. Martin Garbus’ devotion to ethics, justice, free speech, and the law has garnered him enormous respect within the legal community, commercial and corporate sectors, and beyond. This has earned him numerous honors including designation in Who’s Who in America, a Profile in the New York Times, and inclusion in Who’s Who in Best Lawyers in America, as well as awards from his law school and college and praise from his numerous high-profile clients.

Click here to view more of Mr. Garbus’s profiles by the media.